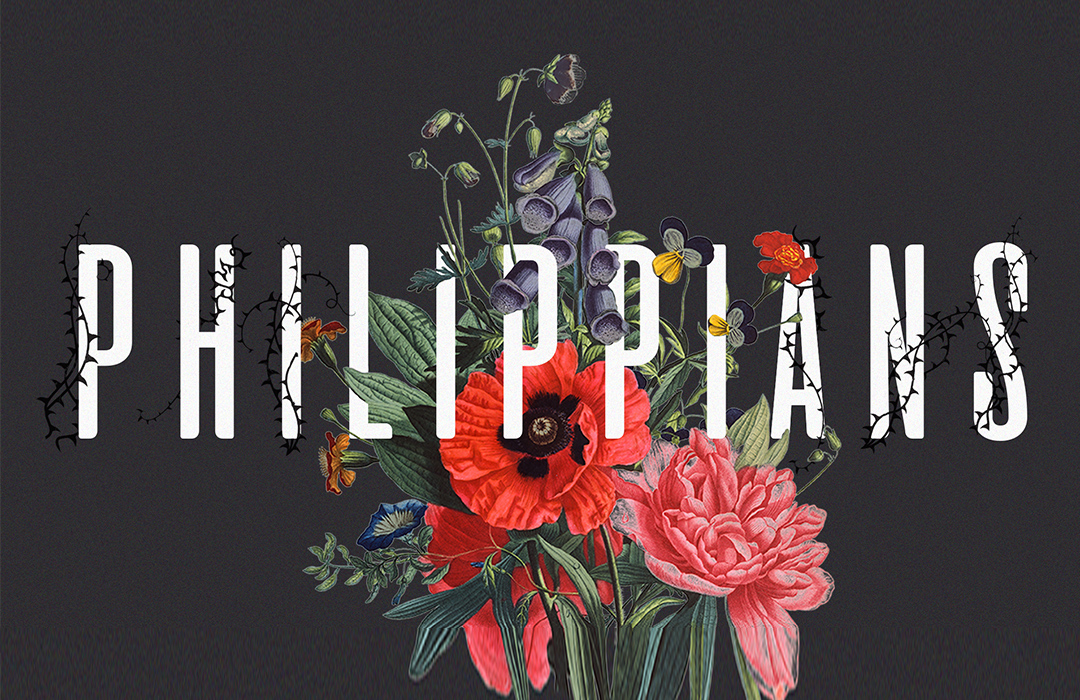 Sitting in chains in a Roman prison, Paul prepares to pen a letter to his friends in Philippi. He had spent many days pondering the potential outcome of his plight. Awaiting a trial before Caesar, he would either face acquittal or, just maybe, execution. This might be the last letter he would ever write. He had been astonished when the Philippians sent him encouragement and financial support. He was now writing back to send his heartfelt thanks. But at the same time, he had heard of the quarreling and grumbling spreading in the church he once founded. He saw the cracks of division beginning to form. What would he say to them? How could he thank them and heal them at the same time? He puts pen to paper, thinking of the one thing that had sustained him all these years: joy in Christ. As we study this letter to the Philippians, we hope you will join us.

Real Christianity in the Land of the Bible-Belt

The Why, What, and How of Gospel Humility

The Gospel Out, In, and Down