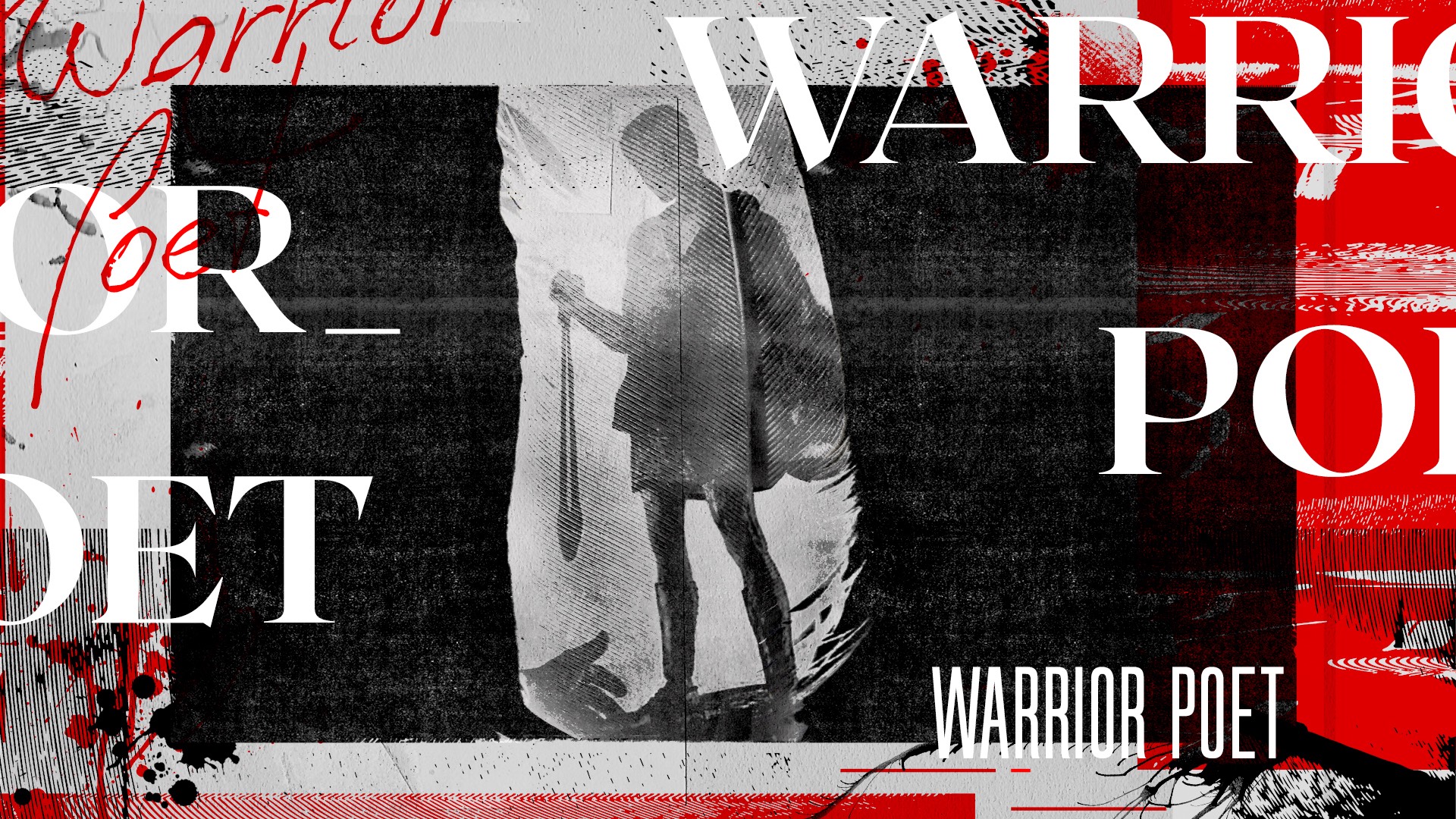 A ruthless warrior advances, resembling an armored giant, with weapons in hand to destroy the people of God. In return, a young shepherd boy rushes to meet him, with nothing but a slingshot in his hands. The rest is history. The story of David and Goliath has captured imaginations for centuries. It invigorates the longings we feel for the underdog to take out the reigning champ, for the faithful few to prevail over the wayward many. But there is so much more to the story of David than overcoming insurmountable odds. This story features scenes that would rival modern-day dramas. Love. Betrayal. Friendship. Coups. Loyalty. Murder. It tugs our heartstrings and leaves us in disbelief.

David goes on to become the most important king in Israel’s history. Not only did he lead his nation into becoming a world power, but he was one of the most skilled poets in the ancient world. His songs continue to influence the world today. And to this Warrior Poet, God made a promise that would shape history thereafter. He promised that from his descendants would come a King who would bring peace and justice to the world forever. This King would be like David, yet so much better. We invite you to join us this Sunday as we study the books of 1 & 2 Samuel and learn from the life of this Warrior Poet.